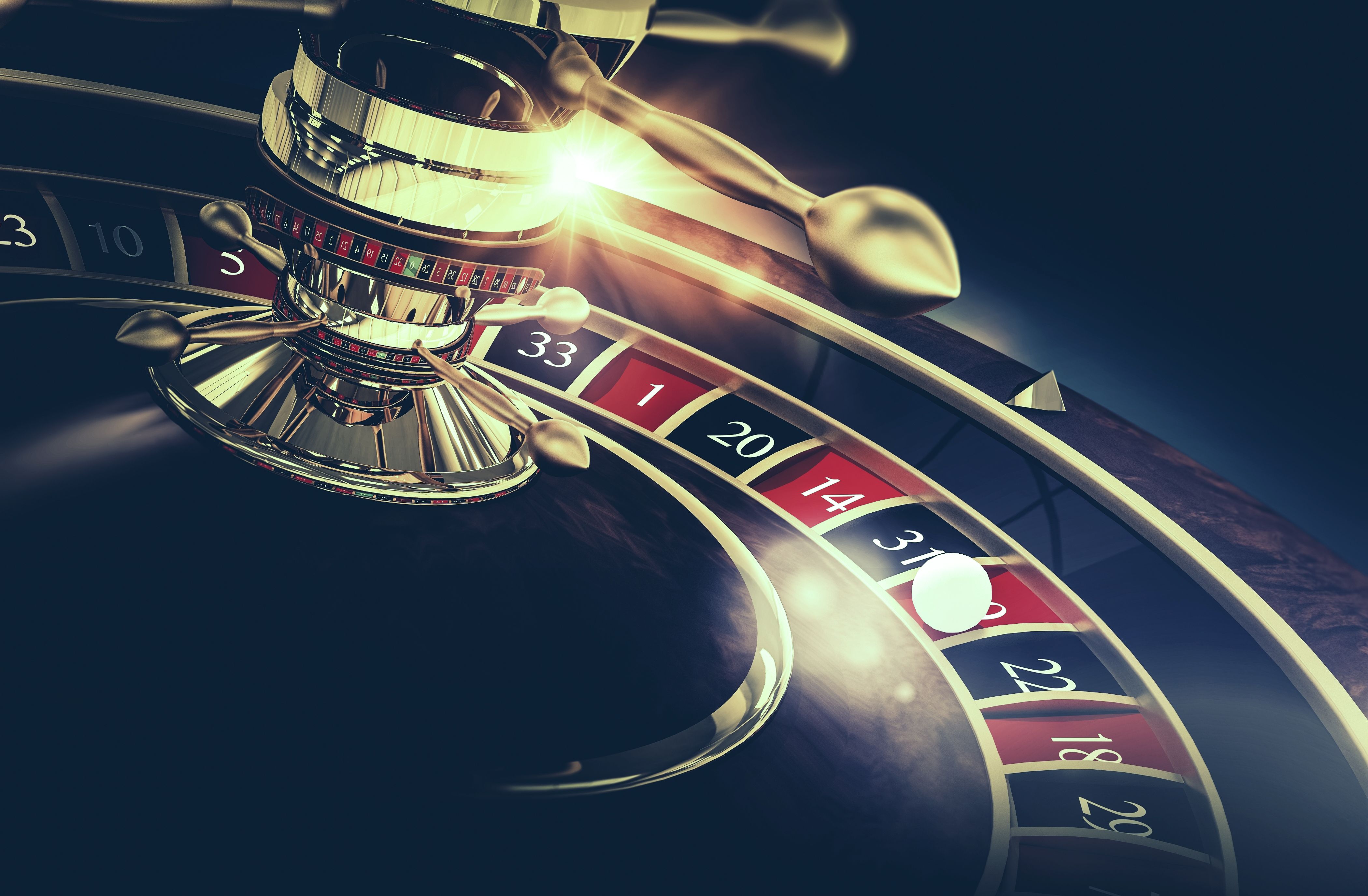 How to apply the strategy

Roulette is a game of chance that doesn’t rely on any particular skills. The result of spinning the wheel is based on luck, so you can’t raise your chances of winning with more practice like in blackjack or poker. However, the game can be played with strategies that minimize your risk of losing. One of the most commonly used strategies in roulette is the Martingale system.

Martingale’s concept is very simple and the blueprint for many other roulette strategies. It requires you to raise your bets after a loss in order to recover your previous losses. If you win, you continue betting with the initial amount.

It’s the most popular negative progression betting system and one that Indian roulette players use frequently. In this guide, we’ll tell you everything you need to know about the Martingale theory, how to use it, and how to minimize the risk of losing.

What is the Martingale System?

The Martingale may seem complicated to use but it’s among the strategies with the simplest learning curve. It works best on even money bets – for example, red/black or even/odd numbers. Roulette enthusiasts know that these bets have a fair shot at winning but relatively low payouts compared to single numbers. However, they are the safest bet you can place on a spin.

According to the Martingale theory, you need to double your bets after a loss and keep betting the initial amount after every win. To clarify this with an example, here’s how a Martingale line would look like on losses: 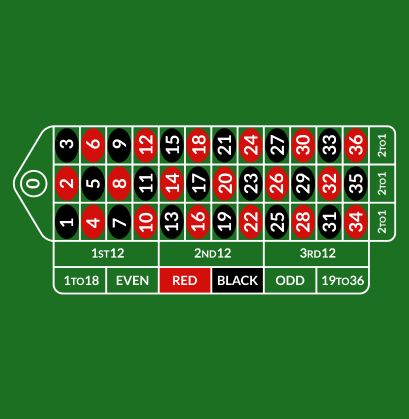 As you can see for yourself, it’s a strategy that may soon require a pretty big bankroll. If you get stuck into a string of losses, trying to recover them all by betting double can be costly.

The amounts you win by using the Martingale system will most likely be small since you’re always betting with the same amount. For example, betting 1 unit after a win will bring you 1 unit in return, and you repeat that until you lose and double your bet.

It’s not a roulette strategy that works well with big bets, so you’re better off betting smaller amounts. However, this also means forfeiting the small chance you have of winning bigger amounts since you’re following the strategy of doubling your bets after losses.

It’s a potentially costly strategy that can help you recover your losses. Of course, it doesn’t guarantee it, and due to the double negative bet progression, it isn’t suitable for newcomers to the roulette table.

Can the Martingale Theory Reduce the House Edge in Roulette?

Players from India need to understand that no roulette strategy reduces the house edge. Roulette isn’t a game of skill – it’s a game of chance. Additionally, the zero on the roulette wheel represents the house edge and keeps the odds forever against you. The safest bets have a less than 50% chance of winning, and the Martingale theory can’t do anything about it.

Roulette strategies can be used to try to minimize your losses or help you recover from a string of losses. They don’t reduce the house edge like a basic strategy does in blackjack. It’s not a lucrative system as some positive progression strategies, but if you’re lucky, you can use it to offset a sequence of lost bets. 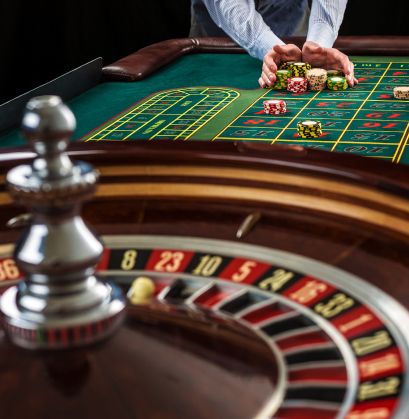 The Dangers of the Martingale Strategy

As mentioned earlier, the Martingale strategy can be very risky. The biggest problem with it is that the player can run out of money, especially when on a tight bankroll.

Many online roulette tables have a limit that the player can hit pretty quickly if they lose over and over again. When you hit the table limit, you won’t be able to double your bet again. This means that you also won’t be able to recover your previous losses, making the Martingale a truly risky theory.

Since losses in roulette occur pretty frequently, getting stuck in a losing streak while using the Martingale system can be catastrophic. Even if you keep your bets relatively low (for example, 10 Rupees), things can quickly go downhill if you’re out of luck. Most players get stuck in the system by betting the double believing that the next bet will win. That’s the gambler’s fallacy – just because you lost a few in a row doesn’t mean a win will come for sure.

The gambler’s fallacy becomes especially dangerous with the Martingale concept, making it a truly risky strategy. The risks associated with it are the major reason why roulette pros stay away from the Martingale.

While risky, using a strategy like the Martingale can improve your roulette game and add an edge to it – if you can afford it.

Try the Martingale System for Free at RouletteStrategy

The Martingale system is very easy to learn and can be tried with ease in your favorite online casinos. There are plenty of RNG roulette tables out there, nearly all of them allowing you to play for free against a computer.

Our free play page offers free roulette wheels where you can test the Martingale system and see firsthand if it’s a strategy you’d be willing to use.

For experienced Indian players, the Martingale system is an interesting addition to the game. It gives you a chance to quickly cover your losses with a single bet. However, we would advise new players to try it on free roulette games first instead of real money tables to avoid disappointment and going bankrupt in a flash. 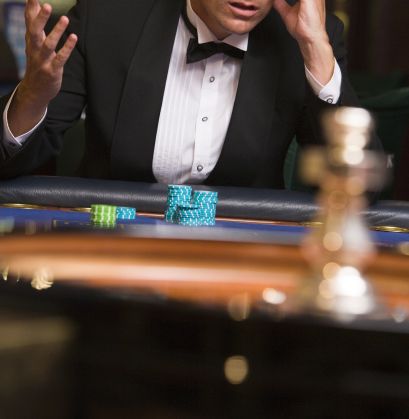 Yes, the Martingale is a negative progression betting system. These systems are designed to increase bets after losing in order to recover previous losses. They are commonly used in roulette, but can be applied to other casino games as well.

No, it doesn’t. Winning with the Martingale requires you to bet the same amount. You always end up winning small amounts of cash. The Martingale theory suggests recovering your losses by doubling your bets when you lose, but it’s not a bulletproof theory.

If you play at a table with low betting limits and you have reached them, you won’t be able to double your bet once again. This is one of Martingale’s biggest drawbacks.

Yes, the top Indian online casinos and our website allow you to play online roulette for free. This gives you a chance to practice with the system and see if you like it.

No roulette strategy promises wins. They won’t reduce the house edge and can only be used to minimize the risk of losses.